News About our lab 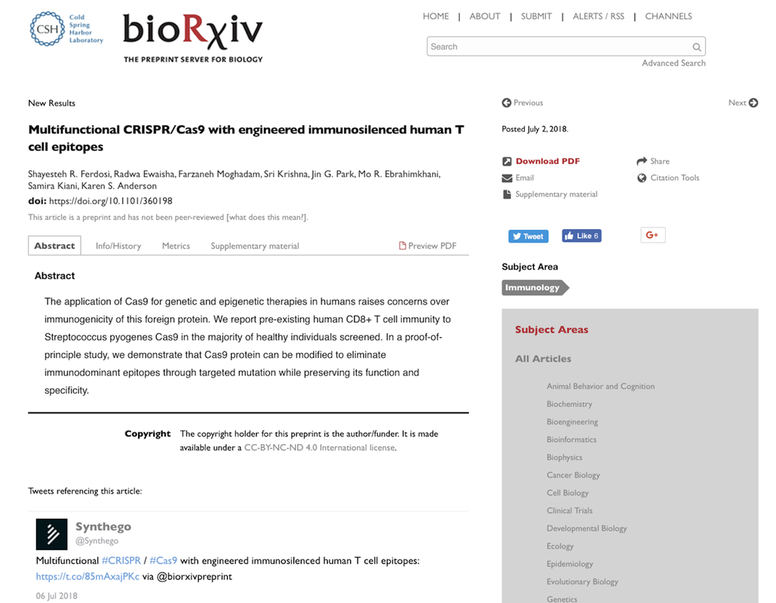 Code of the Wild

04/29/17: Read Samira's contribution to Cell Systems "voices" on What Is the Role of Circuit Design in the Advancement of Synthetic Biology? 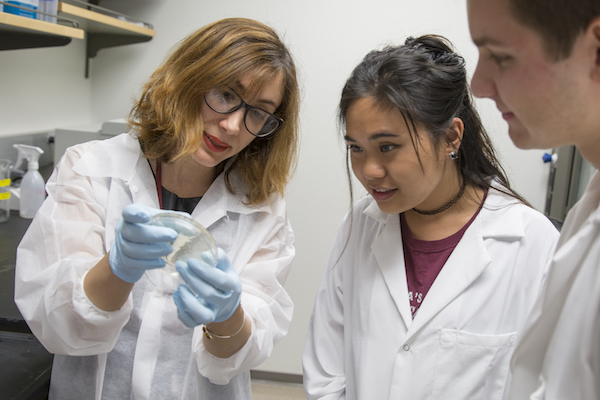 ﻿﻿​﻿August 16th, 2016: The Kiani and Ebrahimkhani labs enjoyed pizza and soda as the ASU Fall semester courses begin! Welcome back to school!!
More Photos From The Event 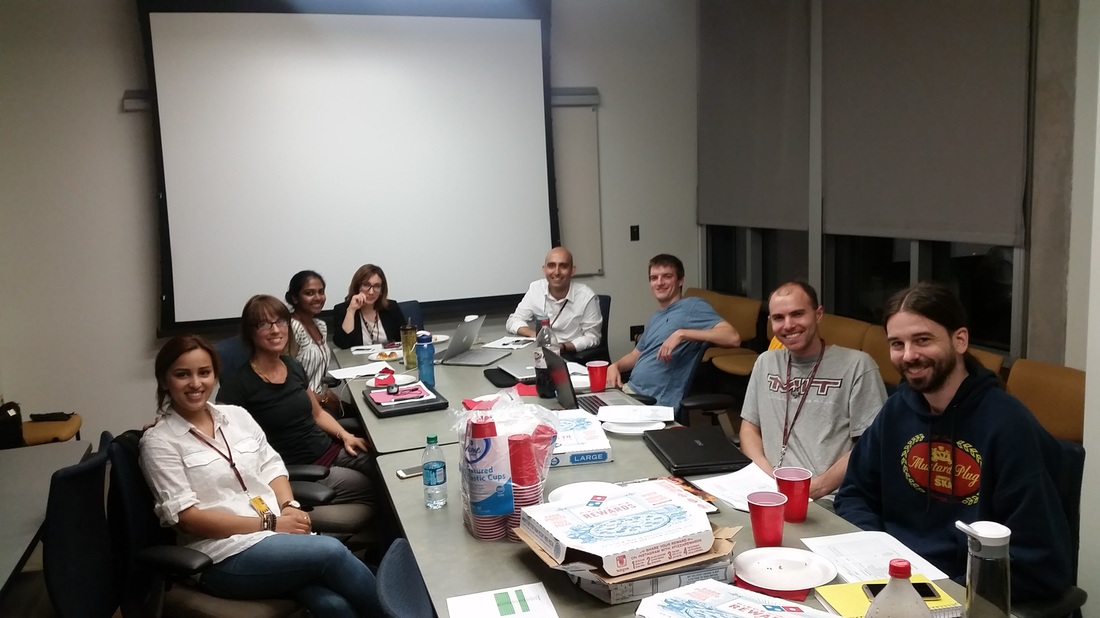 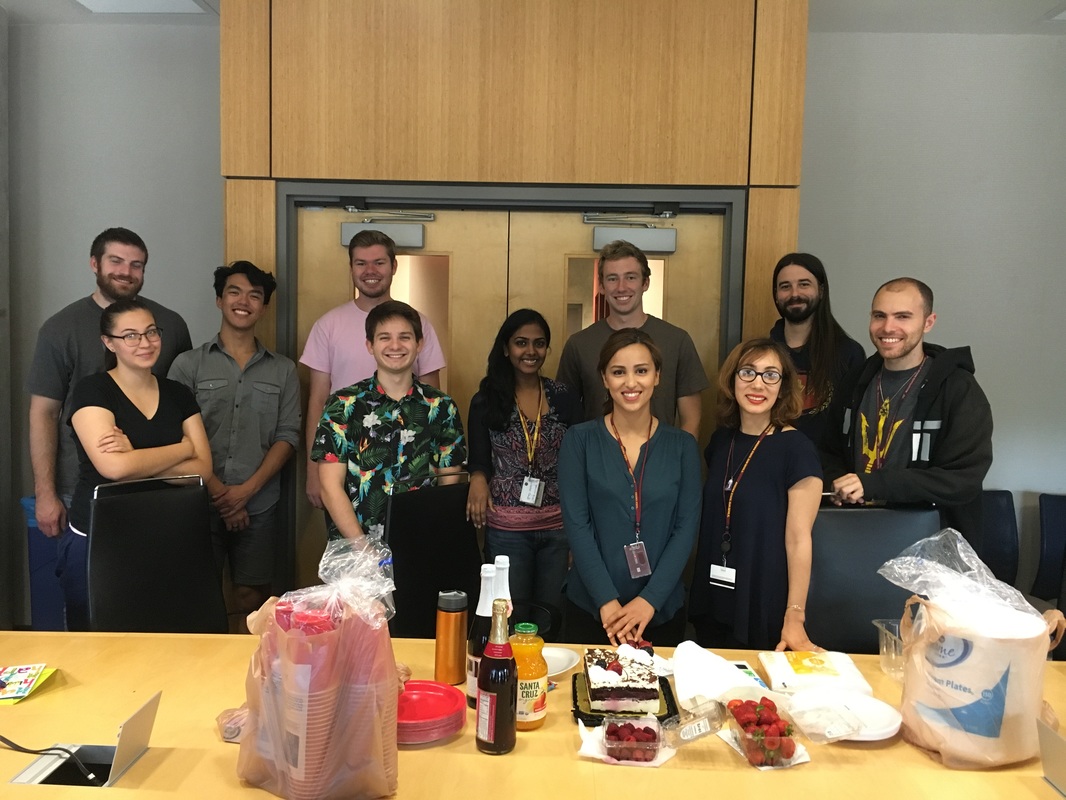